A Hanshi 8th Dan, Miyata Sensei was born in Los Angeles and moved to Japan, where he began training in kendo in Kagoshima prior to World War II. Miyata Sensei returned to the US after World War II and was one of the driving forces of the Kendo Federation of the United States of America (KFUSA) under the late Torao Mori Sensei.

Miyata Sensei facilitated the establishment of dojos in the East Bay Area and beyond. The East Bay Kenyukai (Friendship through Swordsmanship Association) now has affiliated dojos in Berkeley, Oakland, Alameda, Concord, and Stockton. 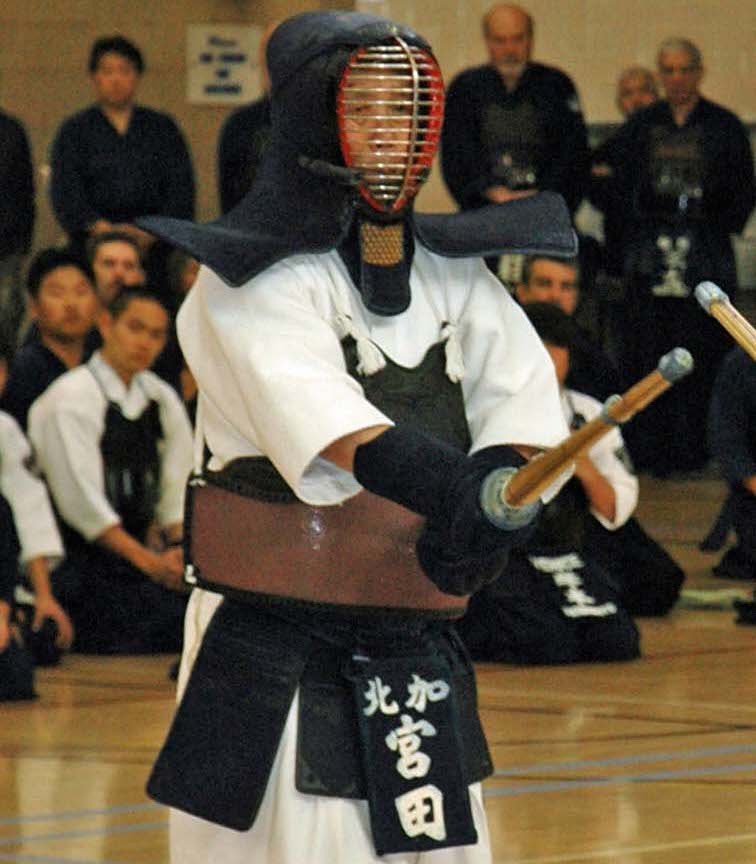 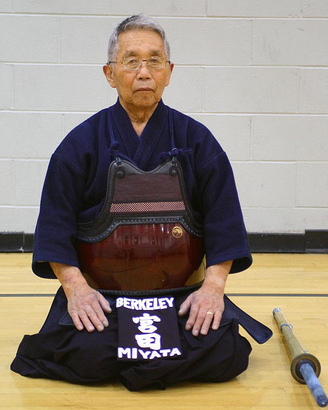 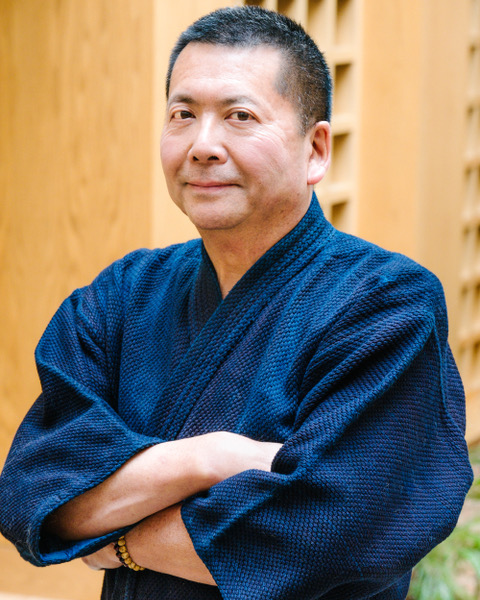 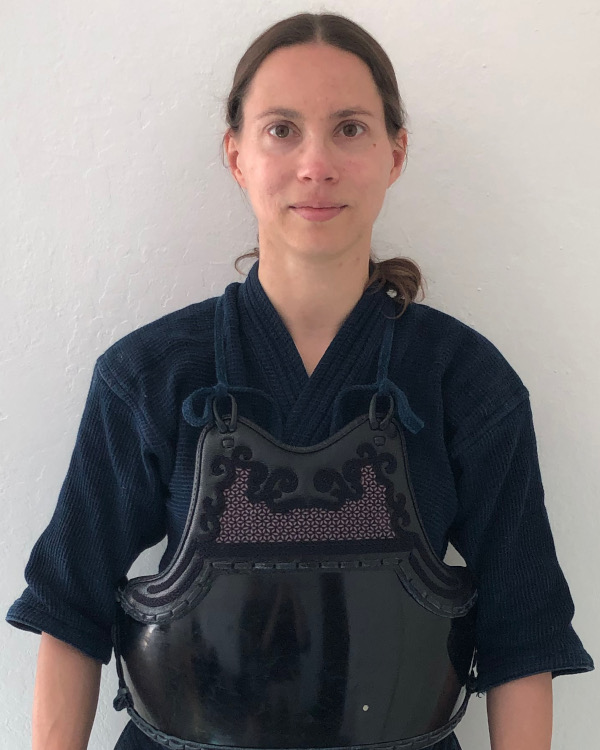 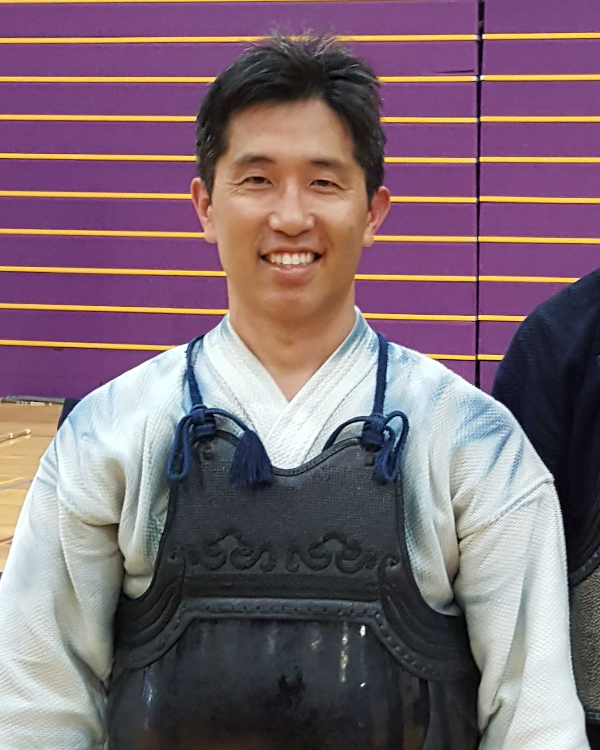 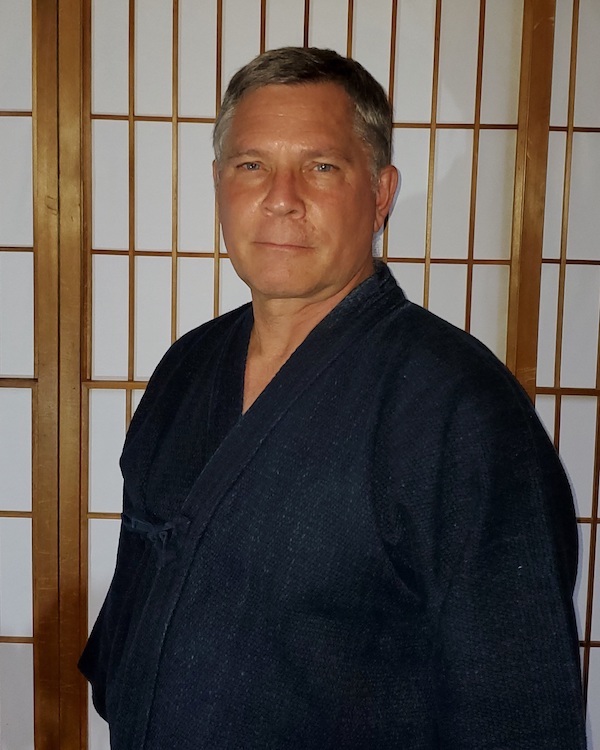 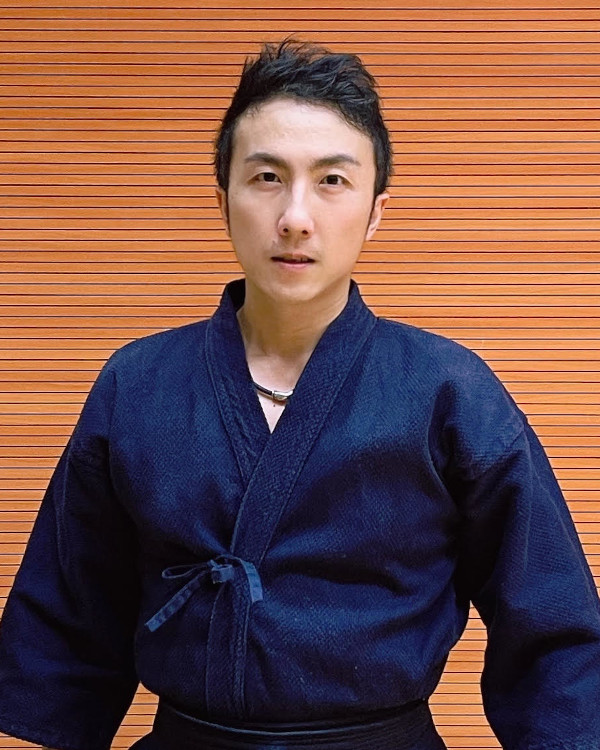 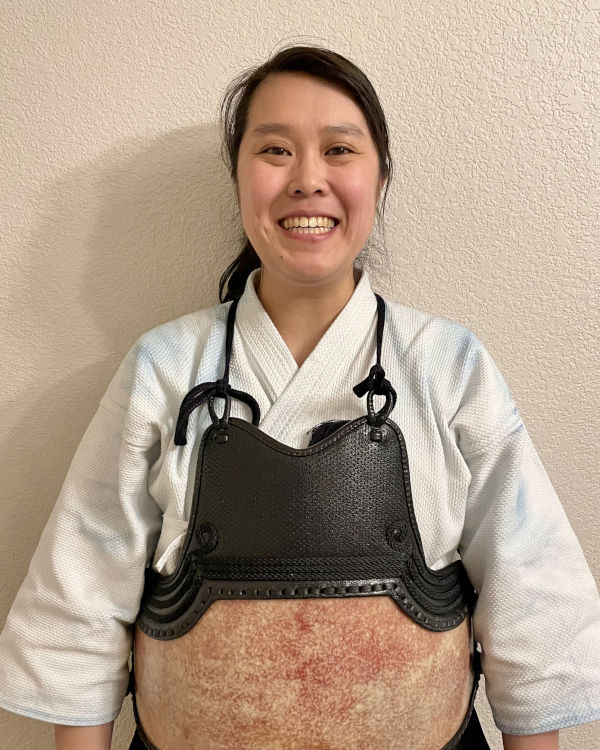